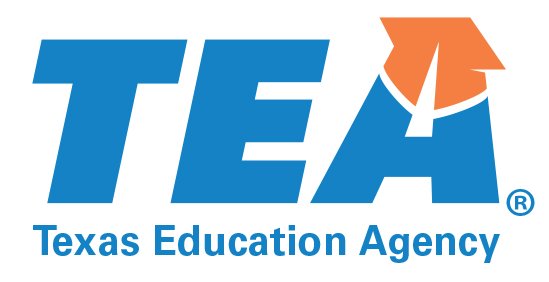 The June 8-9 combined ATAC/APAC meetings were designed to “solicit possibly solutions to address the unique challenges facing the 2021 accountability system and beyond, due to COVID-19.” And while there are no specific answers, yet, TSA accountability experts will want to read each meeting summary to better understand the concerns and suggestions that were discussed regarding measuring student growth, CMMRs, graduation rates, ELP, and possible modifications to the Closing the Gaps domain.

ATAC/APAC members are scheduled meet again on July 20-21 to continue their discussion, and we encourage TSA accountability experts to contact their representative (shown in the list below) with any questions, concerns, ideas, and possible solutions for the group to consider.

A copy of the proposed amendment may be accessed here. The public comment period ends July 27, 2020.

NOTE: TSA intends to submit comments to TEA and asks that each accountability expert review the proposed amendment and email the district’s feedback, comments, and recommendations to dcarney@hillcopartners.com by Monday, July 20.

Dee will combine all of the responses into one document for TSA leadership approval and submission to TEA.

Recall that on April 29, TSA sent a letter to Commissioner Morath asking the Agency to petition the USDE for an ESSA waiver for 2020-21.

Then, on June 18, Georgia announced that it would be the first state to seek a testing waiver from USDE for ’20-21, stating that continuing with high-stakes testing for the next school year, would be “counterproductive” and “ In anticipation of a return to in-person instruction this fall, we believe schools’ focus should be on remediation, growth and the safety of students,” the statement said. “Every dollar spent on high-stakes testing would be a dollar taken away from the classroom.”

And now, it appears that other states are beginning to follow suit. Education Dive reports that South Carolina, as well as Georgia, intends to file an ESSA waiver; Michigan and Oklahoma legislators are asking their governors to file a waiver, and it notes that TX House Rep. Dan Flynn has asked Gov. Greg Abbott to do the same. Read the full article here.

Is your district planning to offer a remote learning option next school year? If so, then this NAEP data may be important to the conversation… 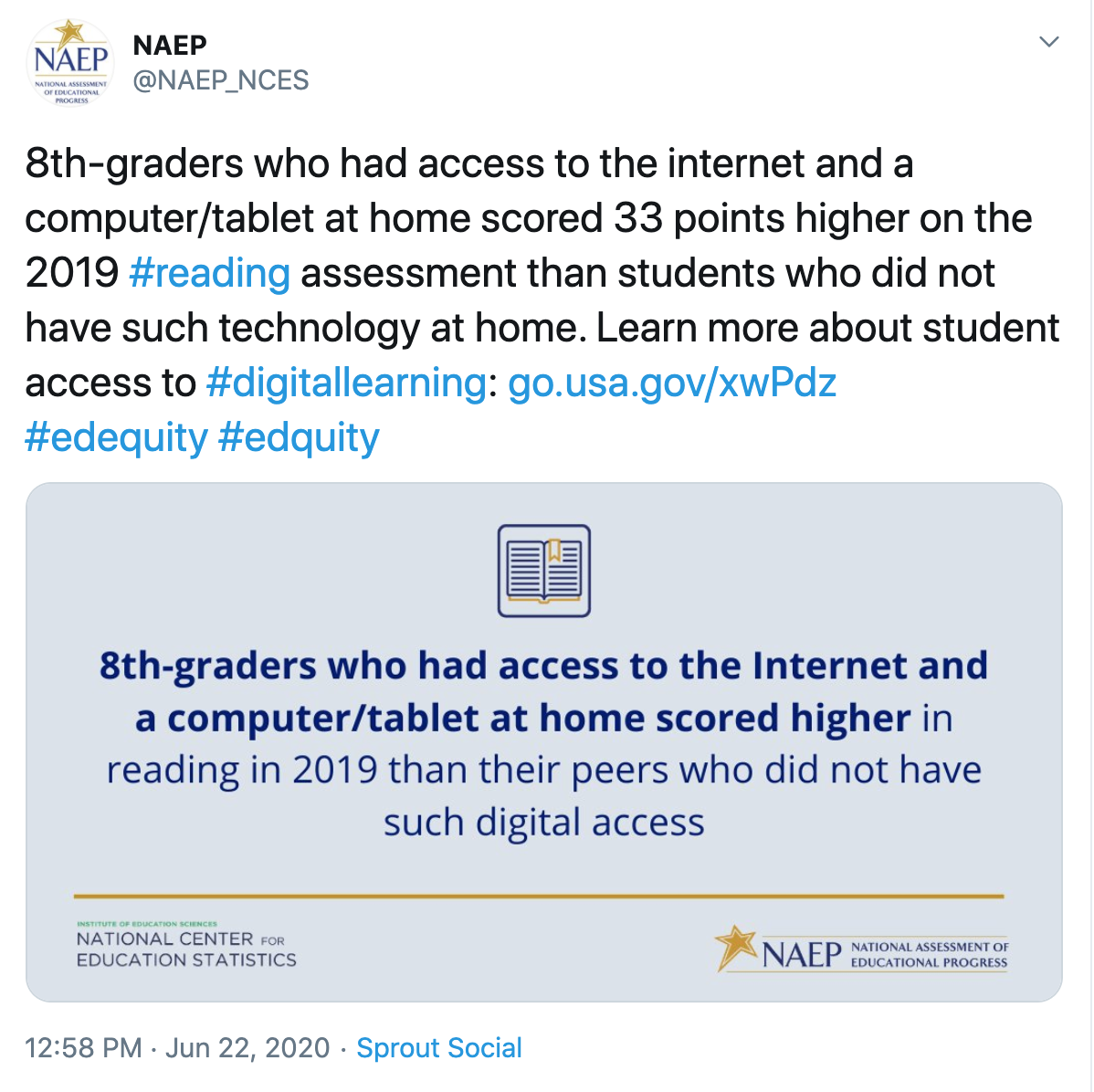